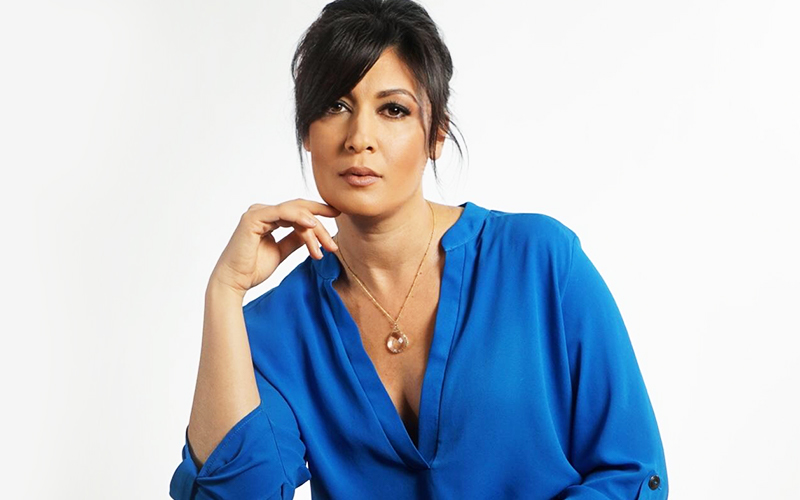 Gilda Graham is an accomplished author, producer, and acting coach living in Las Vegas, Nevada. She specializes in storytelling through film, and her passion for what she does has only grown since she first began her career. Gilda has loved the film industry since she was a child and continues to infuse that same enthusiasm into her work projects today.

Gilda launched her professional career as an actress in Los Angeles. From the moment she first stepped on stage, she felt like she had a calling for more than just acting; she fell in love with the creative aspect of film, and developed a passion for storytelling and bringing characters to life.

The knowledge she gained from her time as an actress provided the perfect foray into screenwriting, where she would be able to fully realize her dream of storytelling through film.

Her writing studies took her to Cal State Northridge, where she earned a degree in Film Production with an emphasis in Screenwriting and studied under acclaimed artist Alexis Krasilovsky. With her mentor’s encouragement, Gilda truly found her stride in the producing and filmmaking world and set off to Las Vegas in 2015 to launch her career.

Gilda’s years of experience in film and knowledge of the ins and outs of the industry have lended her a unique vision as a producer and screenwriter. She first worked as an Associate Producer at PBS, where she helped produce the acclaimed documentary series Outdoor Nevada. She was awarded an Emmy nomination for her work on the series in 2017.

She worked as a producer for MGM Resorts International, a Fortune 500 company, where she created in-house commercials and video campaigns. She became an Executive Committee member of the Nevada Women’s Film Festival from 2017-2019. She has worked as a grant writer with children’s non-profits and film festivals, such as the Dam Short Film Festival, a non-profit organization. In her spare time, you’ll find her writing and producing all types of films; from documentaries and short films to social media shorts, television series, and feature films.

Passion for the
Community 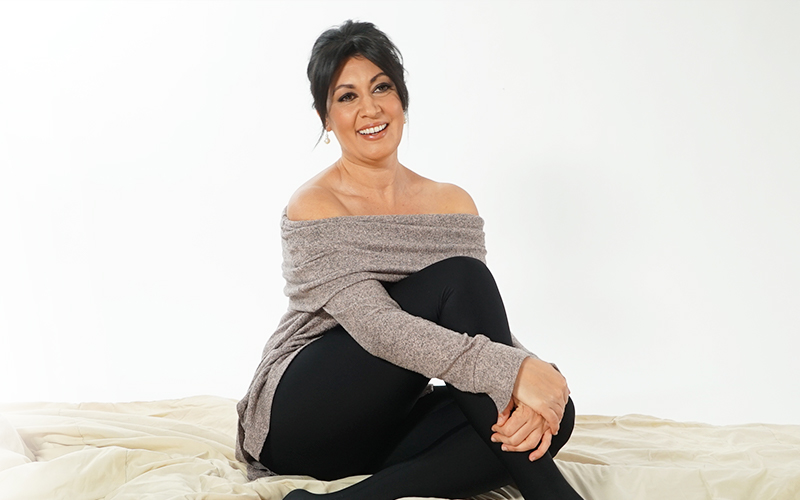 Gilda’s passion for the community has been an undercurrent throughout her career. One of her favorite things to do in her spare time is teaching free acting and screenwriting classes at her local library, a place she loved spending time as a child and where her love of stories and reading first came to life.

Giving back to local youth and members of the community has provided Gilda with a truly meaningful way to spread her passion and knowledge of filmmaking.

If you’re interested in acting or screenwriting workshops, consultations or classes, contact Gilda today for a 15-minute consultation.

For almost a decade, Gilda has proven her incredible and diverse abilities in the Film industry. We began working on film projects at California State University, Northridge where Gilda took charge of production, casting actors and organizing permits. In addition to her powerful writing skills, she has an infectiously positive attitude that uplifts those working around her. A pleasure on any film/tv development or production!

I’ve been a screenwriter since 2010 and have received dozens of reviews and feedback from consultants and writers alike. Few have stood out in precision and clarity with their notes, and Gilda Graham was able to raise the bar in both respects. With an eye for formatting and exceptional dialogue; her pragmatic approach proves useful for any writer wishing to grow.

I found myself struggling for ideas that would bring realistic conflict and obstacles for my lead characters to overcome. Gilda prepared homework assignments that were designed to show me how other writers incorporated conflicts into their stories and to help me with character development. Gilda is just plain fun to work with and gives plot and character ideas and suggestions with such fresh enthusiasm that you leave each coaching session with renewed excitement and energy. I highly recommend Gilda as a writing coach, teacher, editor, and muse.

“would highly recommend her services ”

I was not disappointed. Not being a natural romantic, I had trouble with the developing relationship between the protagonists. She suggested some reading material and completing a “love circle” exercise that allowed me to heat up the budding relationship in a natural evolution. Gilda also helped in cleaning up unnecessary dialogue as well a couple of scenes that made the story drag. I feel the result is much crisper and has better pace as a result. I received excellent value for the money and would highly recommend her services to any writer wanting to improve the quality of their screenplay.

To get in touch with Gilda, please fill out the form below